Good morning!  We had snow yesterday but it didn't stick, much to the relief of my other half who has to drive a lot for his job as an Engineer.  Not so good for my lad though because he wants a snow day.  Told him not to worry, because it's half term next week, so that put a smile on his face.  Won't be much crafting time for me though lol.  He does have somewhere to go with some friends on the Tuesday.  He's going to the pictures with them to see Mr Peabody and Sherman then a trip into MacDonalds.  He has a social life and I don't lol.

Anyhow, I've rabbited on enough.  Below is my contribution to WOYWW over at the Stamping Ground.

As you can see I have a work in progress and a load of clutter lying around.  Will I ever clean the clutter up??? Maybe, one day, we'll see lol. 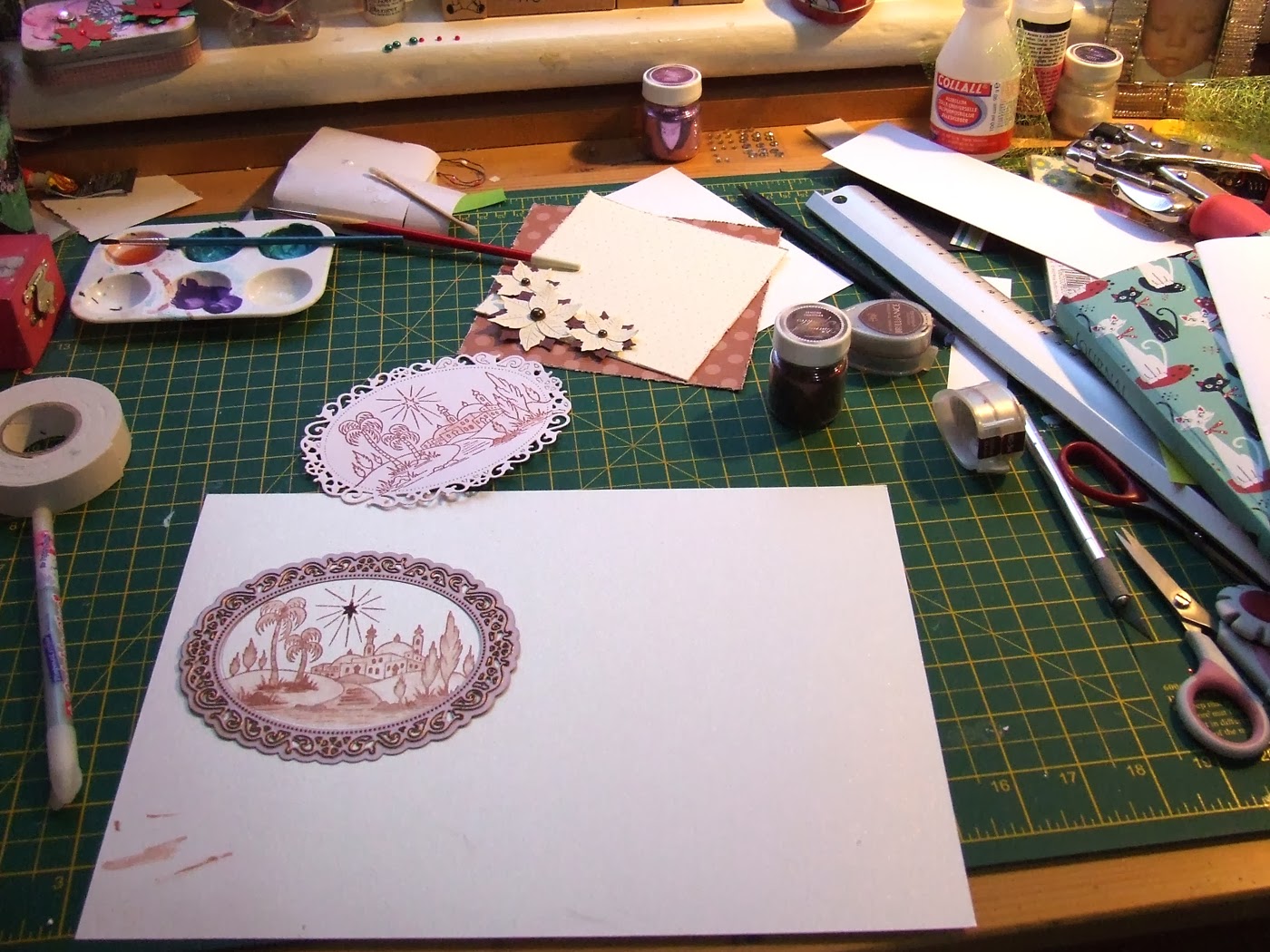 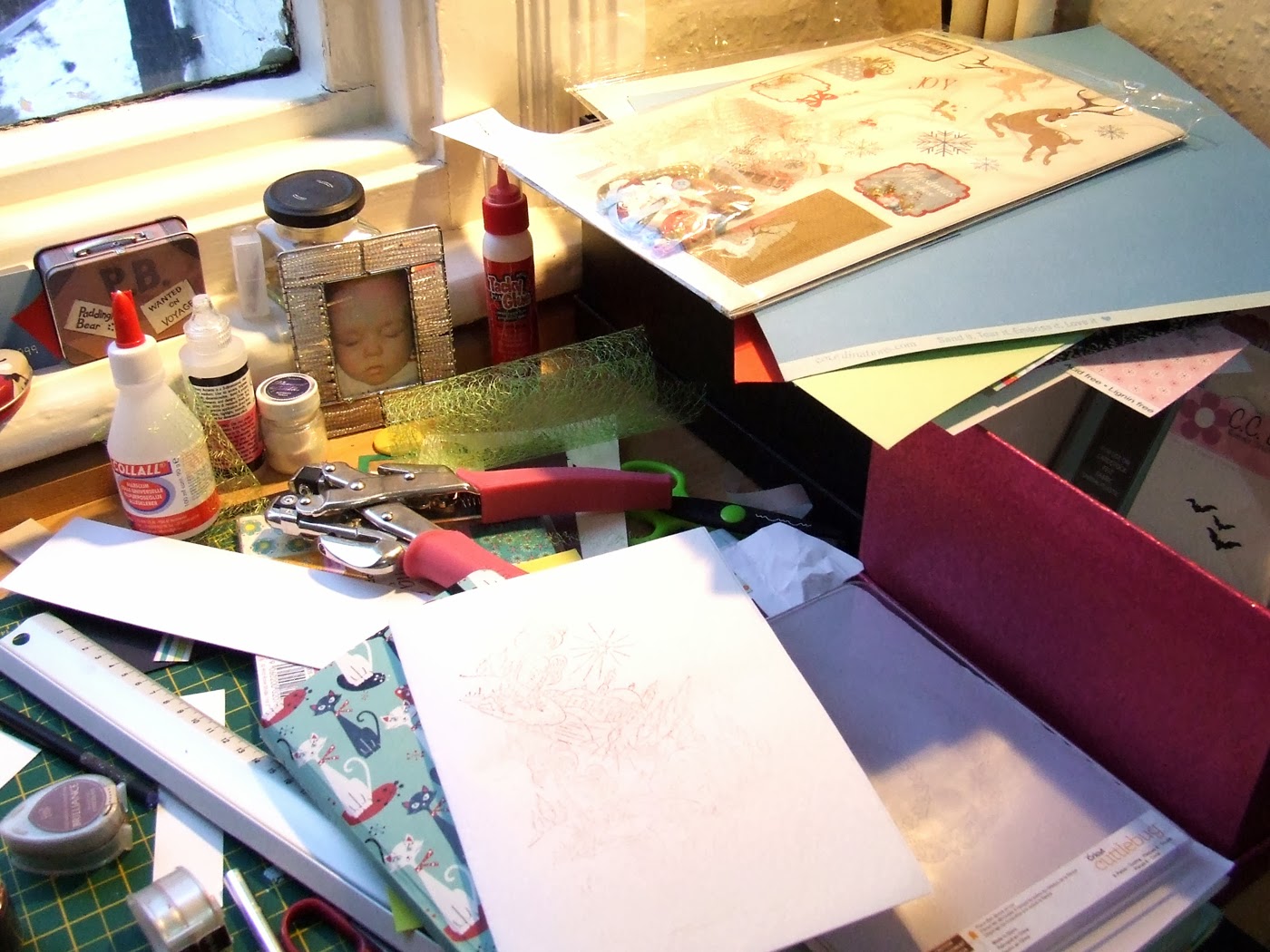 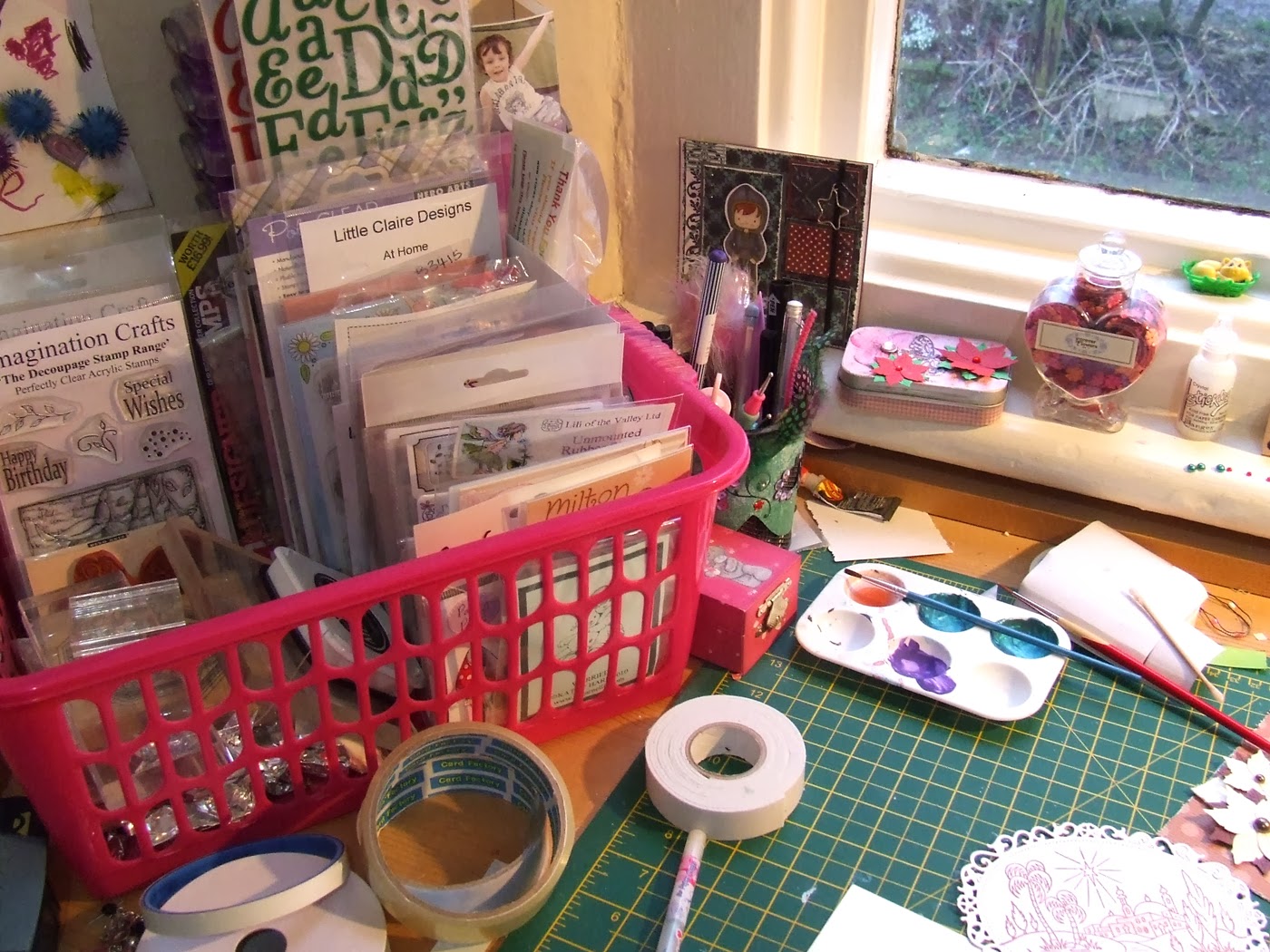 Thanks so much for looking and have a great day

Email ThisBlogThis!Share to TwitterShare to FacebookShare to Pinterest
Labels: WOYWW

How I got my Blog Name... One day we were in the park and my son was happily being pushed on a tyre swing. All of a sudden the ducks in the lake all started quacking at once and my son said to me "Mummy, the Ducks are laughing" :0) Thank you for visiting my blog and I hope you enjoy your visit. 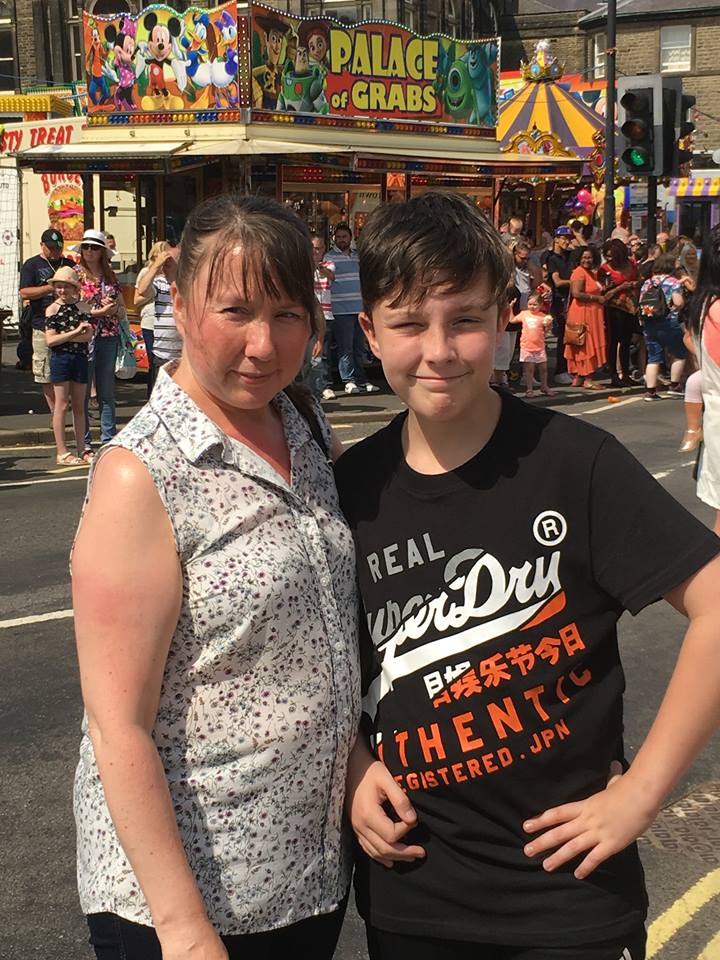 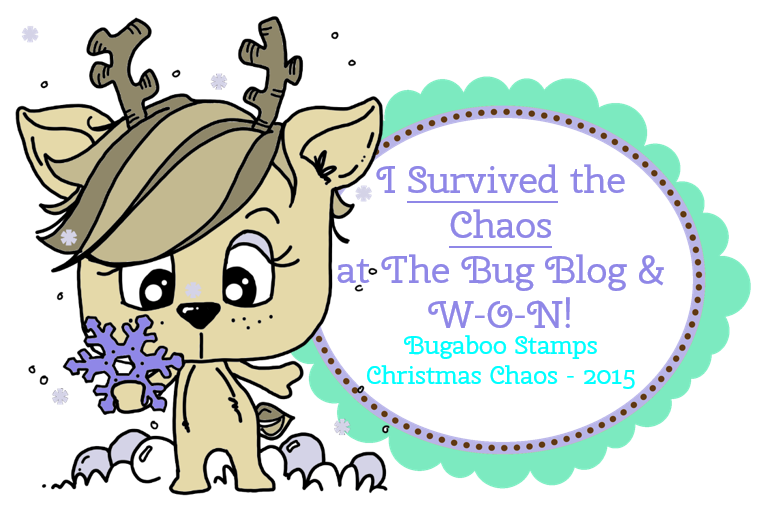 So Proud to Guest Design for Little Blue Button Stamps 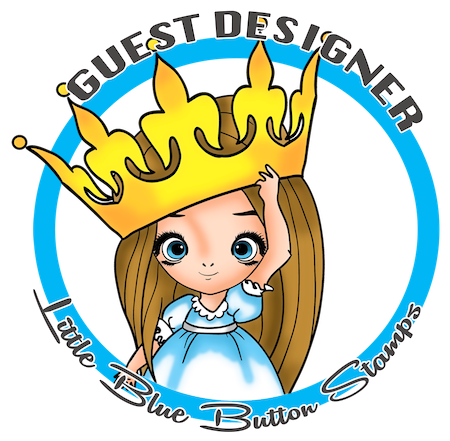 Proud to Design For... 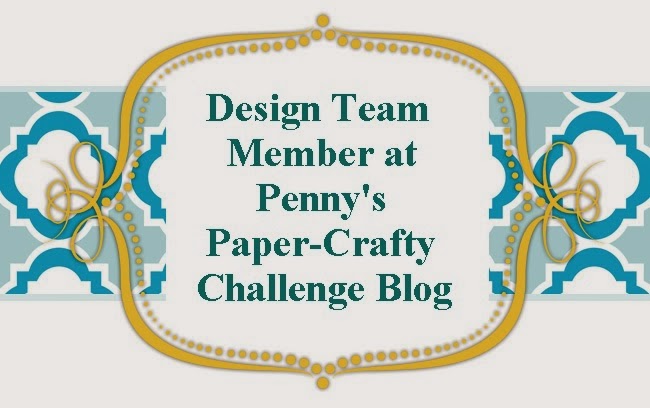